The bathroom sink is one of the most important fixtures in a home. It is used for taking care of personal hygiene needs and is often the first place that water is spilled on the floor. It is therefore important to make sure that the sink drain is in good condition and functioning properly. If it is clogged, it can be a huge inconvenience. In this article, we will show you how to remove a bathroom sink drain.

What Is A Bathroom Sink Drain

A bathroom sink drain is a plumbing fixture that is used to dispose of wastewater from a bathroom sink. The drain consists of a pipe that extends from the sink to a nearby drainpipe or sewer. The pipe is equipped with a stopper, which can be used to block the flow of water and prevent it from overflowing the sink. The drain also includes a trap, which is used to catch debris and prevent it from entering the drainpipe or sewer.

What Are The Reasons Behind Stuck Sink Drain ?

The sink is one of the most-used appliances in any bathroom. It’s also one of the most likely appliances to get clogged. There are several reasons why your bathroom sink drain may become clogged, and some are easier to fix than others.

One common reason for a clogged sink drain is hair. Hair can easily accumulate in the drain and form a clog. You can try to remove the hair with a metal hanger or other object, but this can be difficult and time-consuming. If there is a lot of hair built up in the drain, you may need to call a professional plumber to remove it.

Another common culprit for clogged sinks is soap scum. Soap scum forms when dishwashing detergent and other household cleaners build up on the sides of the sink basin and the drain pipe.

You Will Need To Remove A Bathroom Sink Drain

Removing a bathroom sink drain is a relatively simple task that can be completed in a few minutes. The most important thing to remember is to have the proper tools on hand before beginning. These include a bucket, pliers, screwdriver, and wrench.

The first step is to locate the drainage pipe. It will be attached to the sink near the base and will have a small opening near the top. Place the bucket underneath this opening and use the pliers to loosen the clamp that holds the drain in place. Be careful not to damage the pipe in any way.

Next, use the screwdriver to remove the screws that hold the drain in place. If there is any caulk around the drain, use the wrench to break it free. Lift out the old drain and discard it.

Finally, slide in the new drain and replace all ofthe screws.

What Are The Best Steps

Removing a bathroom sink drain is not as hard as it may seem. Here are the basic steps:

1. Shut off the water supply to the sink by turning off the valve under the sink.

2. unscrew the P-trap from below the sink.

3. remove the old drain assembly and discard it.

4. install a new drain assembly, making sure that it is seated properly on the flange.

5. reattach the P-trap and tighten its screws securely.

6. turn on the water supply and check for leaks.

Shut Off The Water

Removing a bathroom sink drain is a simple process that can be completed in a few minutes. The first step is to shut off the water supply to the sink. This can be done by turning the valve located under the sink. Once the water is turned off, loosen the screws on the drain cover and remove it. The next step is to loosen the nuts that hold the drain in place. These can be loosened with a wrench or pliers. Once they are loosened, pull out the drain and clean any debris from it. Replace the drain and reassemble the sink.

When it’s time to remove a bathroom sink drain, the process is pretty straightforward. The most important part is to remove the P-trap. The P-trap is the curved section of pipe beneath the sink that catches water and debris. It’s held in place by two metal U-shaped connectors known as “nuts.”

To remove the P-trap, use a wrench to loosen the nuts on either side. Once they’re loose, you can pull the trap free from the drainpipe. Be careful not to spill any water or debris from inside! If the trap is dirty, you can clean it with a hose or bucket before reassembling it.

Once the trap is removed, you can unhook the sink drain from below and pull it free.

If you are like most people, you probably don’t give much thought to the sink drain in your bathroom. However, if you have a pop-up sink drain, it’s time to start thinking about it. That’s because this type of sink drain can be a real nuisance.

The problem is that dirt and other debris can get caught in the pop-up sink drain mechanism and cause it to stick open or closed.

Removing a bathroom sink drain is not as difficult as one might think. In most cases, it can be done with a few simple tools that are likely already in your toolbox. The first step is to remove the tailpiece. This is the part of the drain that sits below the sink and attaches to the P-trap. The tailpiece is usually held in place by a slip nut. Loosen the nut by turning it counterclockwise with a pair of pliers. Once the nut is loose, you can pull the tailpiece free from the P-trap.

The next step is to remove the P-trap itself. This can be done by loosening the compression nuts at either end of the trap. Again, use a pair of pliers to turn them counterclockwise. Once they are loose, you can pull the trap free from the sink.

Remove Clips And Cut Away Sealant

Removing a bathroom sink drain is a relatively easy task that can be completed in just a few minutes. The first step is to remove the stopper from the sink. This can usually be done by pulling on it or by turning it counterclockwise. Once the stopper is removed, the sink’s trap can be accessed. The trap is located beneath the sink and is held in place by two screws. These screws can be removed with a screwdriver. Once the screws are removed, the trap can be pulled out of the drain pipe. The old sealant around the drain pipe can then be removed and the new sealant can be applied. The new sealant should be applied liberally to both the top and bottom of the drain pipe. The trap can then be reassembled and put back in place. The screws should be tightened securely before replacing the stopper.

Removing a bathroom sink drain is a do-it-yourself job that can be completed in a few minutes. The first step is to disconnect the backsplash. This can be done by removing the screws that hold it in place. Once the screws are removed, the backsplash can be lifted off and set aside.

If you are having trouble removing your bathroom sink drain, try using one of the methods described in this article. If those methods don’t work, you can always call a professional to help you out. 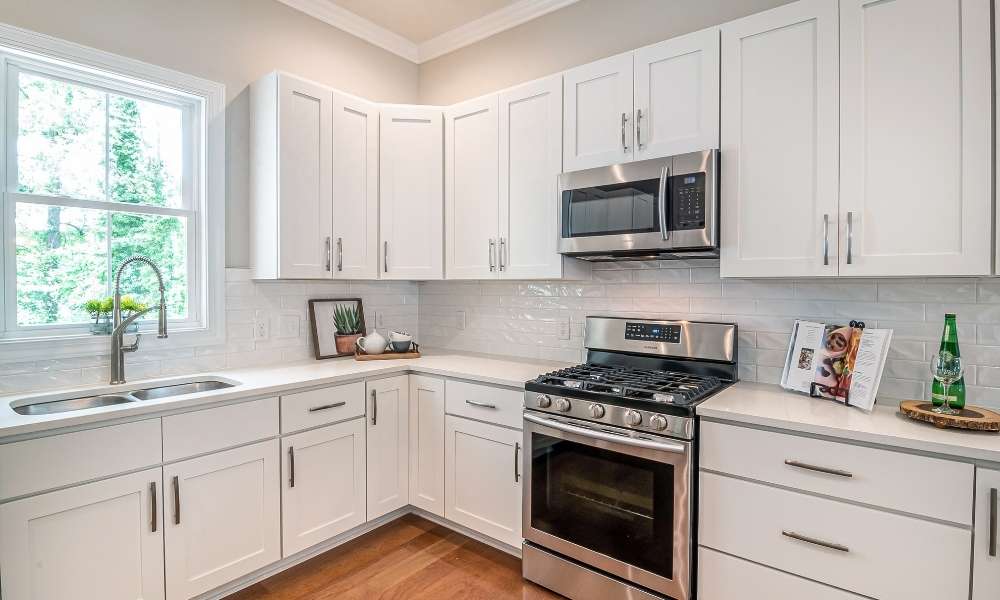 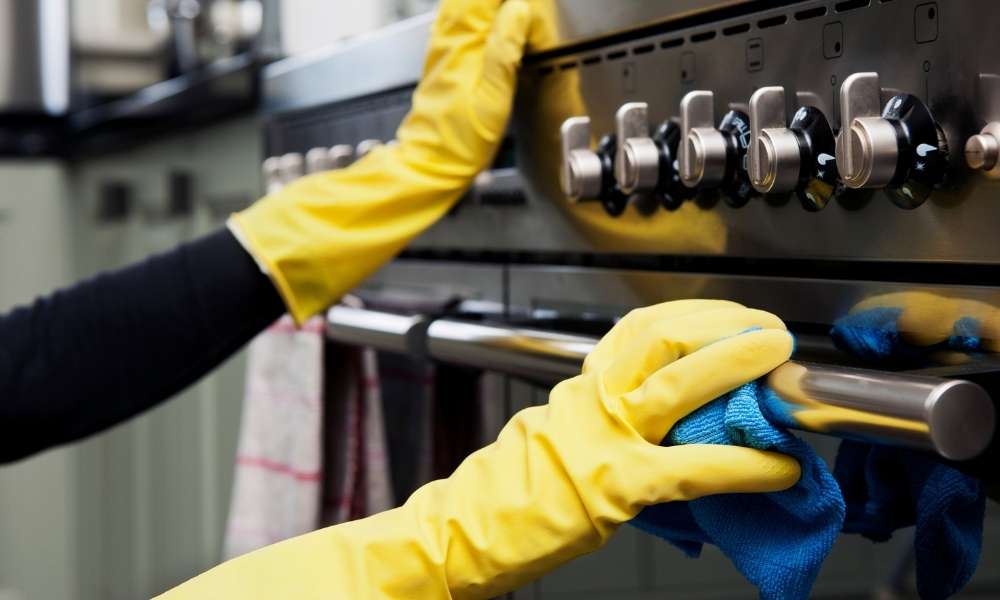 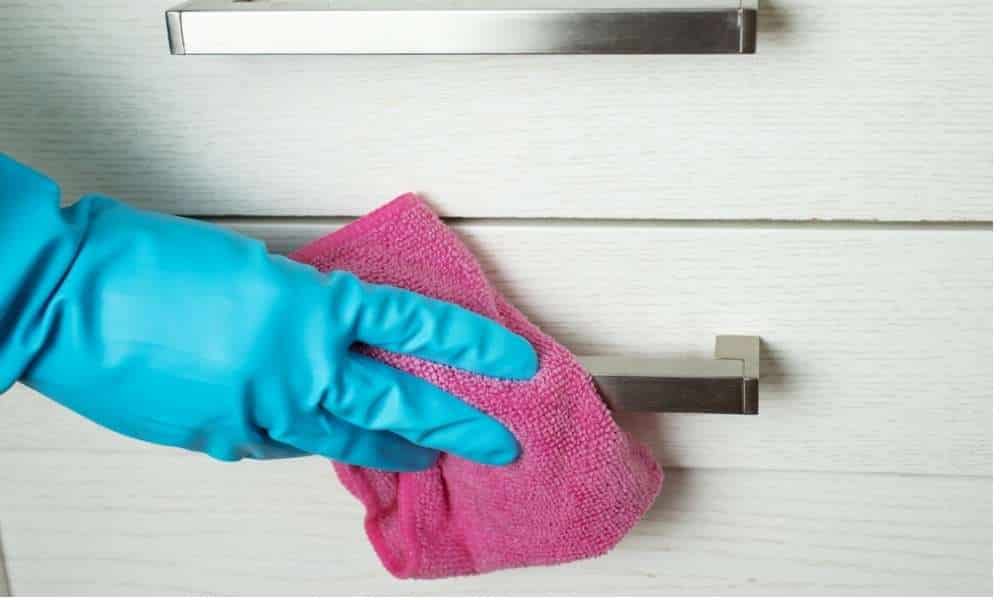 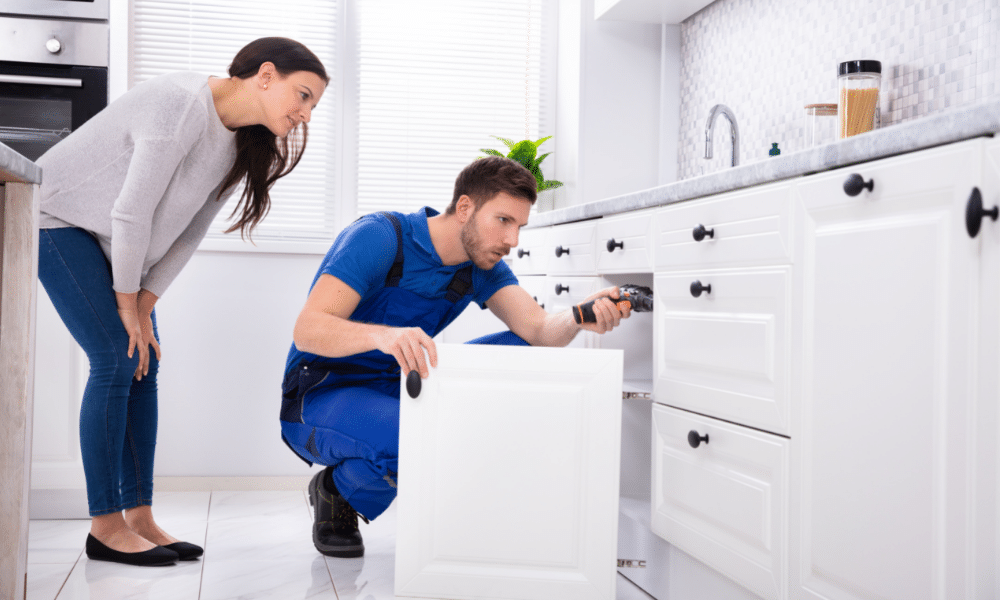